Haven’t been doing much for the last few weeks preparing my route, packing my stuff, getting insurance as I haven’t had any for about 8 months ????.
Im leaving a lot of stuff behind for a friend to take back to England for me I’m taking minimal gear, leaving my tent, stove and lots of clothes going superlightweight for the next part of my trip. The mankini is packed though!

Long had to go to Hanoi for a week at short notice so it was over to me to help look after his business and run the kayak tours for a week. I really enjoyed it as it was the last full week of kayak touring whilst I was in Vietnam. 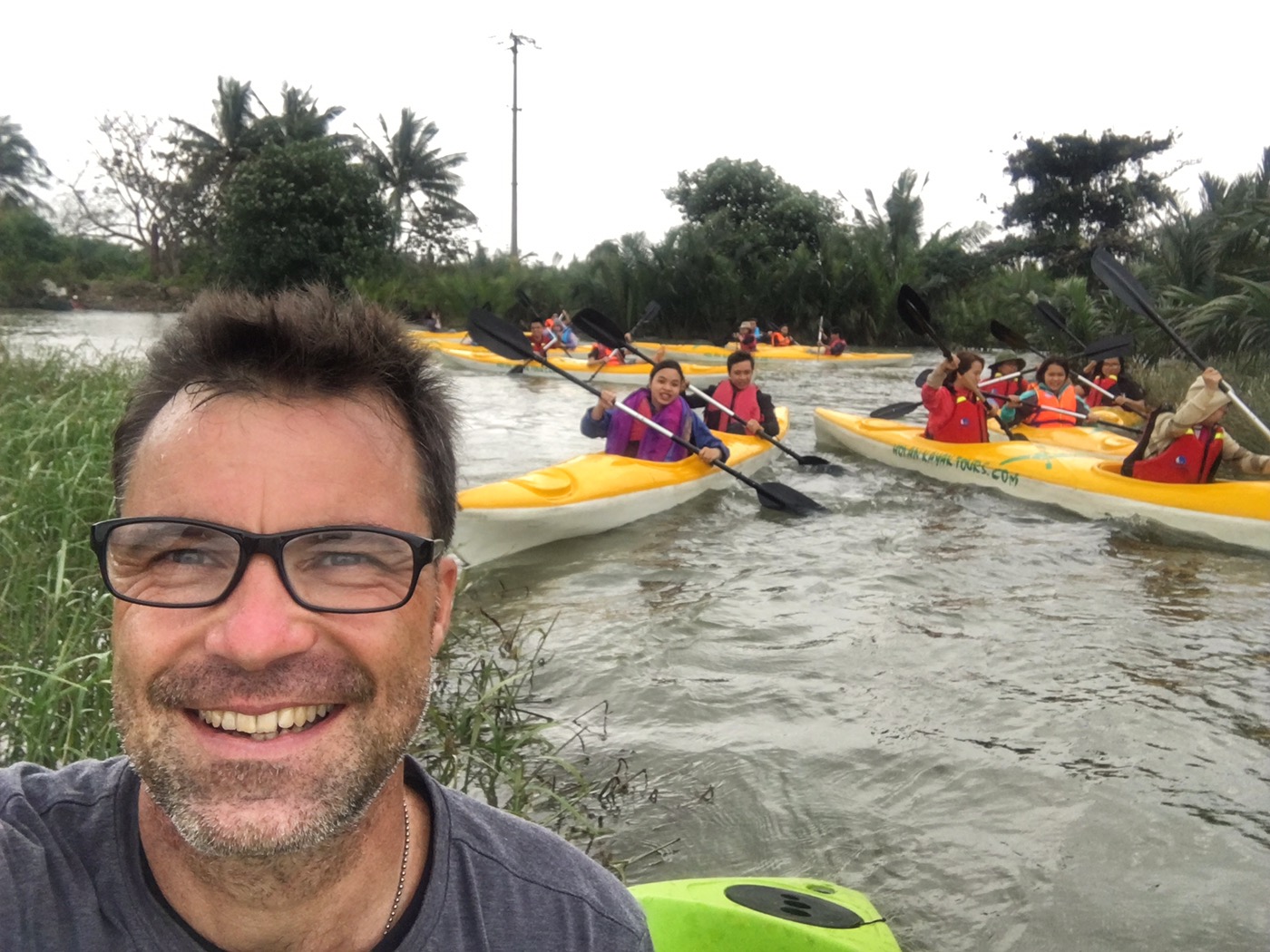 In February I flew to Bangkok to meet my brother for a fishing trip for two weeks. He was going on holiday with his misses and invited me to join him.
Met him in Bangkok and our first night out was messy, a tough one. You know what they say: one night in Bangkok. Didn’t get up the next day until 2 PM it was good to see him and catch up it was a mad night.

Fishing was a two hour drive south of Bangkok to a beautiful villa next to the lake that we would be fishing on. We had a great weeks fishing and held our own with the other anglers on the lake catching some great Redtail Catfish and Carp.
Flew back to Bangkok – Phil went to Phuket for a further few weeks so I did a few touristy things whilst I was there for a few days. 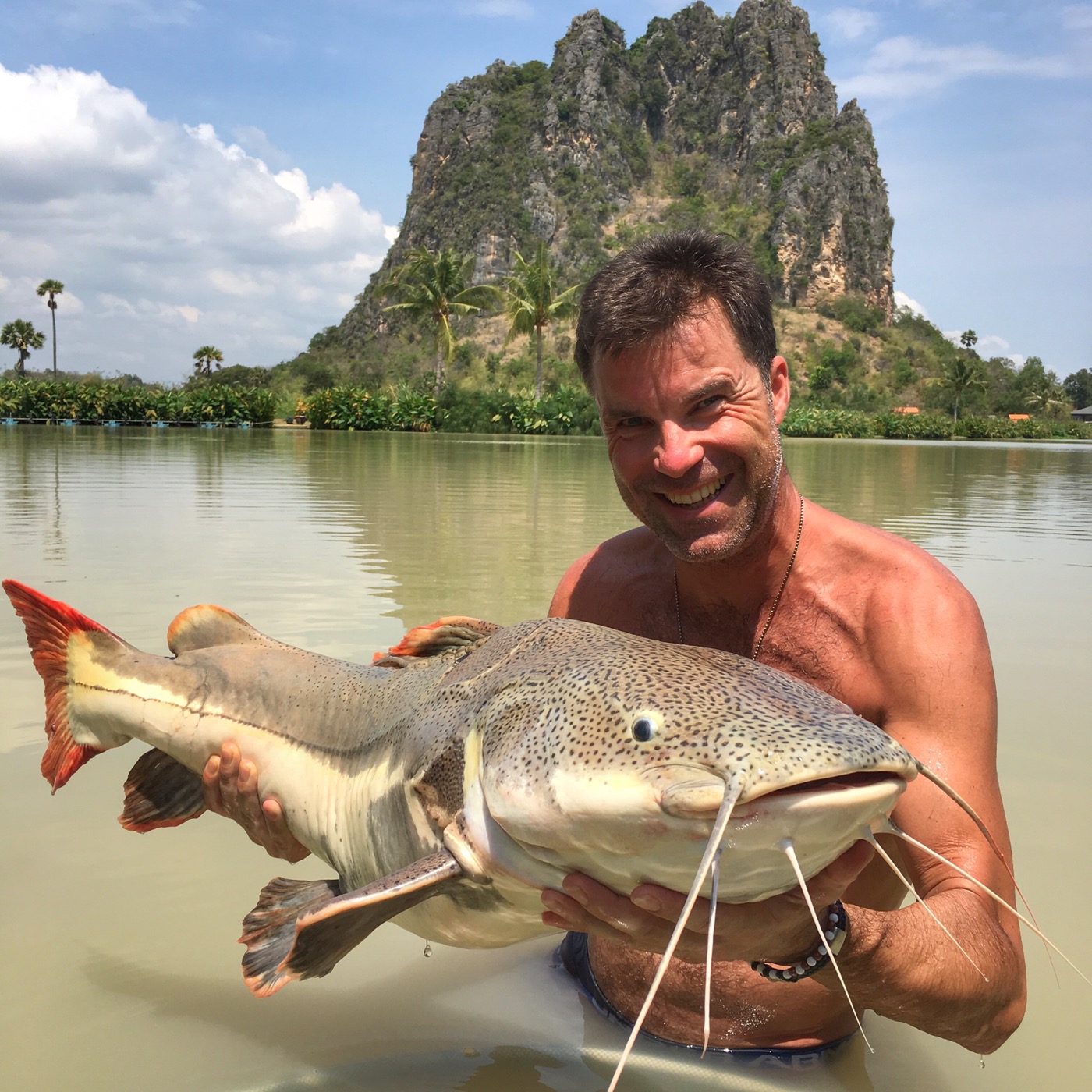 I visited the royal Palace. It was okay lots of pagodas temples budders etc. Home to the longest reclining Buddha in the world at 46 meters. 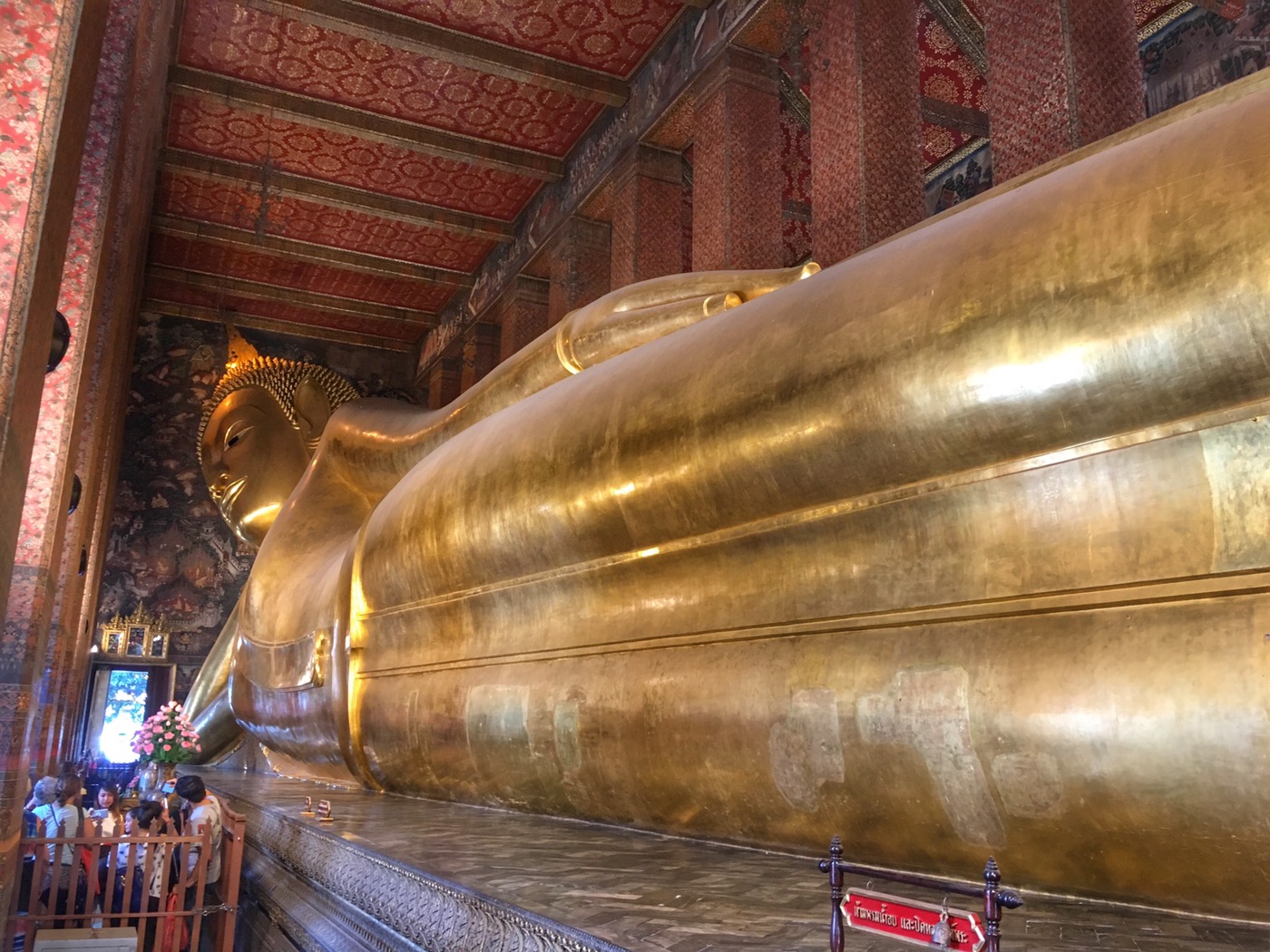 I went to a couple of rooftop bars whilst I was there, the sky bar was good. It’s where the hangover part two was filmed (well good for the view anyway) it was a bit pretentious and not really me. I had to buy some trousers from a lady on the street just to gain entry. My ears actually popped on the way up in the lift. I took a few pictures, didn’t stop for a drink and went home.

I made the monthly news letter the fishing lake send out ! :
‘An interesting fella who fished here this month was a guy called Paul Lasenby Paul’s from Marlow, that nice part of old England in Bucks. And you won’t believe what this fella’s doing? Being an ex professional mountain biker, he flew out to Bangkok with nothing much more than his bike and he’s cycled all through Thailand, into and around Cambodia, into Vietnam from the south right up to the north near the Chinese border, into Laos and back through Thailand again. Pretty impressive stuff eh? That’s nothing! From here he intends to cycle through Burma, through Nepal, India and through every other bloody country until he gets back to England again. Is he nuts or what?
Anyway, after he told me this, it inspired me to go and get a mountain bike for myself which I duly did. It’s nothing of the calibre of Paul’s bike ‘cos his one cost five grand. Yeah, five thousand quid would you believe? Not for me mate, I’d want a bloody engine and four wheels on it for that! Nevertheless, I wish Paul nothing but the best of luck and my premature congratulations are extended to him because if he completes this marathon, I’m pretty sure that there ain’t many who have’!

In a few days I leave Hoi An which has almost become home to me and start my journey to the Nepal 1700 km to Chiang Mai – fly to Kathmandu trek to base camp and the Annapurna circuit.