Wow, it’s weird having a day off after 12 days riding everyday. I guess that’s made a little harder as this morning it’s raining so I’m twiddling my thumbs a bit.

I slept for almost 12 hours!! Must have needed it.

Checked into new hotel 800 meters down the road with WIFI.  A third cheaper and as far as I can tell much better. FYI – It’s called My Resort.

Had a wonder to that waterfall I mentioned in my last blog. 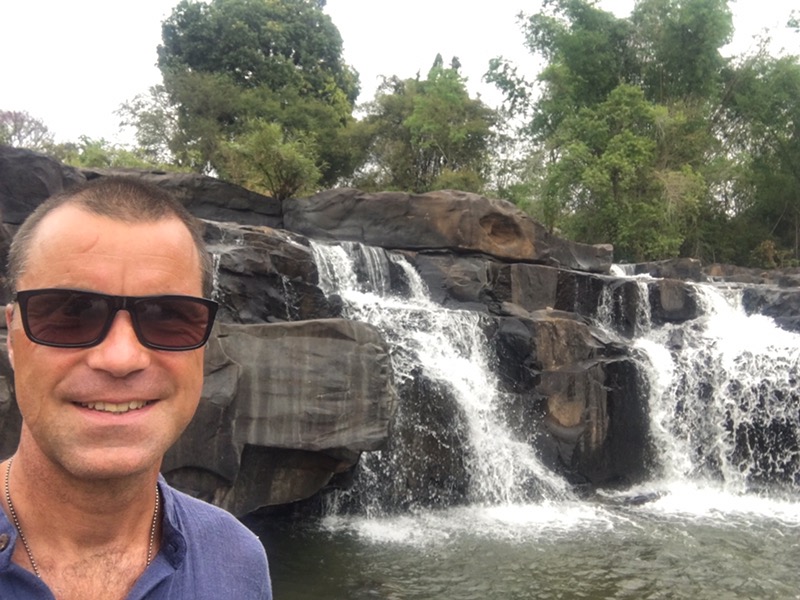 In the afternoon I cleaned my bike in the shower.

Actually the bike has been pretty faultless the whole trip.

I’m lucky enough not to have had any ‘serious’ mechanicals, early on I had the rear tire rip after riding over a screw,  I patched it with a special tire patch on the inside of the tire and hoped it would last.

After about 1000km the grit eventually wore through the patch and punctured my tube. The only puncture of the trip so far. I changed the tire when I fixed the puncture as it was almost worn out. 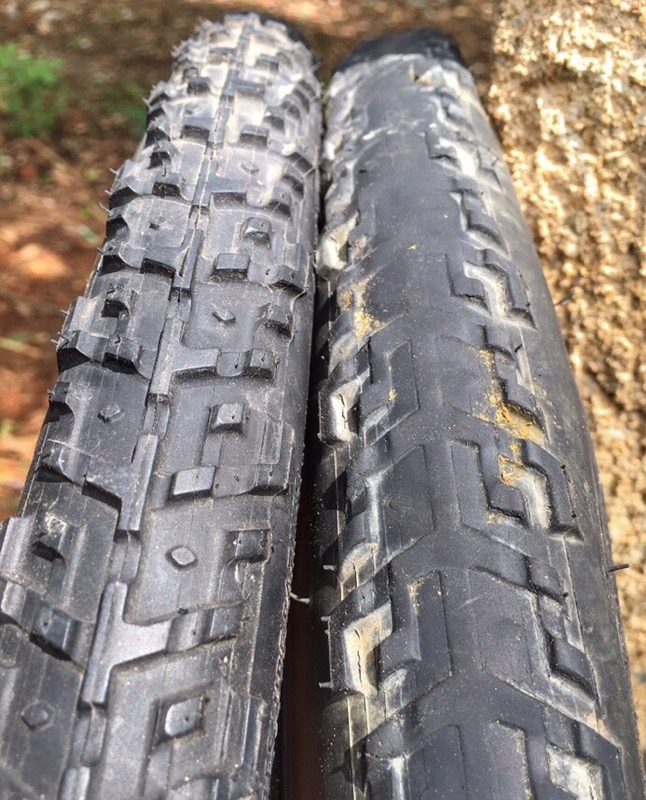 I have also worn out a chain and cassette which is expected I guess.

For the mountain bike race in Sapa I change the handlebars and rigid forks to suspension forks which meant I needed a new front wheel to marry up with the fork as it had a different axle. I ended up leaving my old forks, handlebars, front rack and both front panniers at home when I went back for Christmas I just didn’t need that much space. You learn as you go. I left the suspension forks and flat bars on for the rest of the tour. 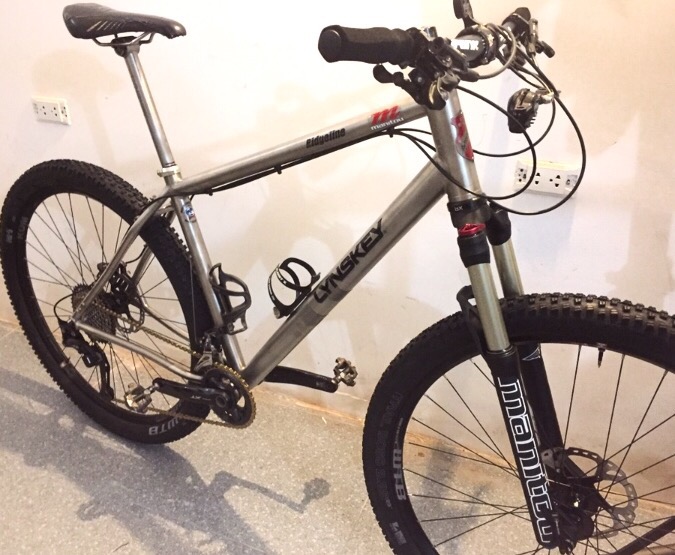 I also had my right hand shifter stick a little bit and used a mosquito spray which was citrus-based to dissolve some of the grease inside the shifter to make it smoother, it solved the problem a treat.

Early on in my trip (about a month), my seatpost seized it took 3 guys and me about 45 min to get it out. I sanded the post, inside of the frame and put plenty of grease on it and since then I haven’t had an issue. Also had a small creak in the bottom bracket so I took it to a local guy who re-greased it for me and it’s been fine since. 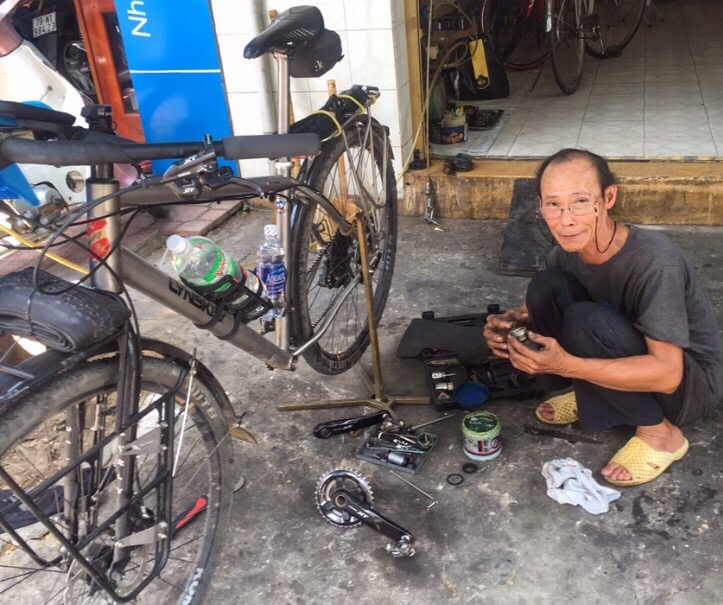 Oh yeah,  I forgot until I looked through some pictures.  Some kid knocked over my bike and shattered the brake lever. Well I’m blaming a kid anyway but I didn’t actually see :-). 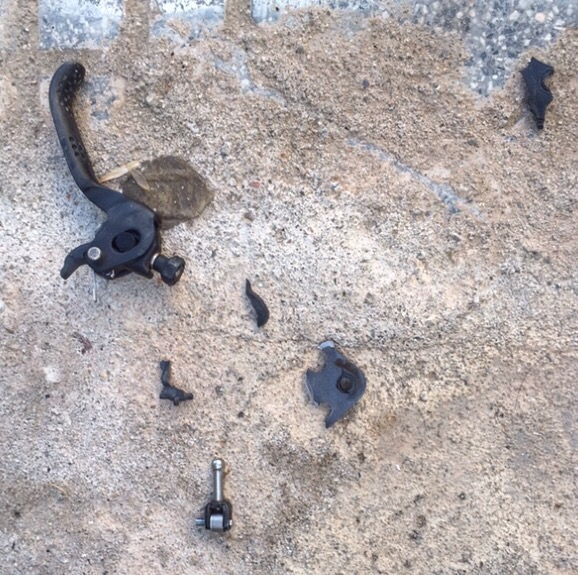 It sounds a lot when you write it down but really that’s nothing in a year of riding.  I’ve been lucky.

After the bike and I showered we went for dinner about 2k down the road. T bone steak with an imported beer. Day off treat.